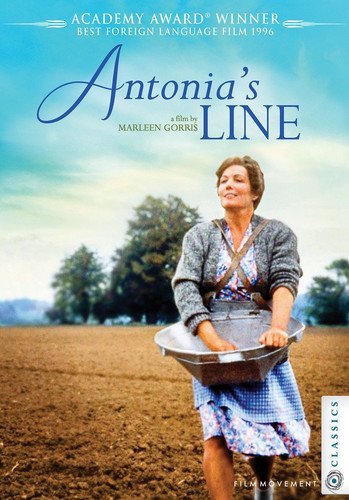 Beautifully restored in HD and released in time for the 20th Anniversary of 1996 Academy Award for Best Foreign Language Film!

In the aftermath of WWII, strong-willed Antonia returns to her small hometown where she has inherited her mother's farm. Antonia, joined by her free-spirited artist daughter Danielle, ingratiate themselves with the town's tight-knit and eccentric community. As the years unfold, love and tragedy come to Antonia and Danielle and the pair foster a vibrant circle of strong, liberated women.

This is the rare film that does actually succeed in suggesting the experience of a lifetime. --John Teegarden, Film.com

Harsh and gentle, sensual and intellectual, wise-ass and heartfelt -- it's a full package. --Rob Gonsalves, eFilmCritic.com

Happy 45th, Songs in the Key of Life